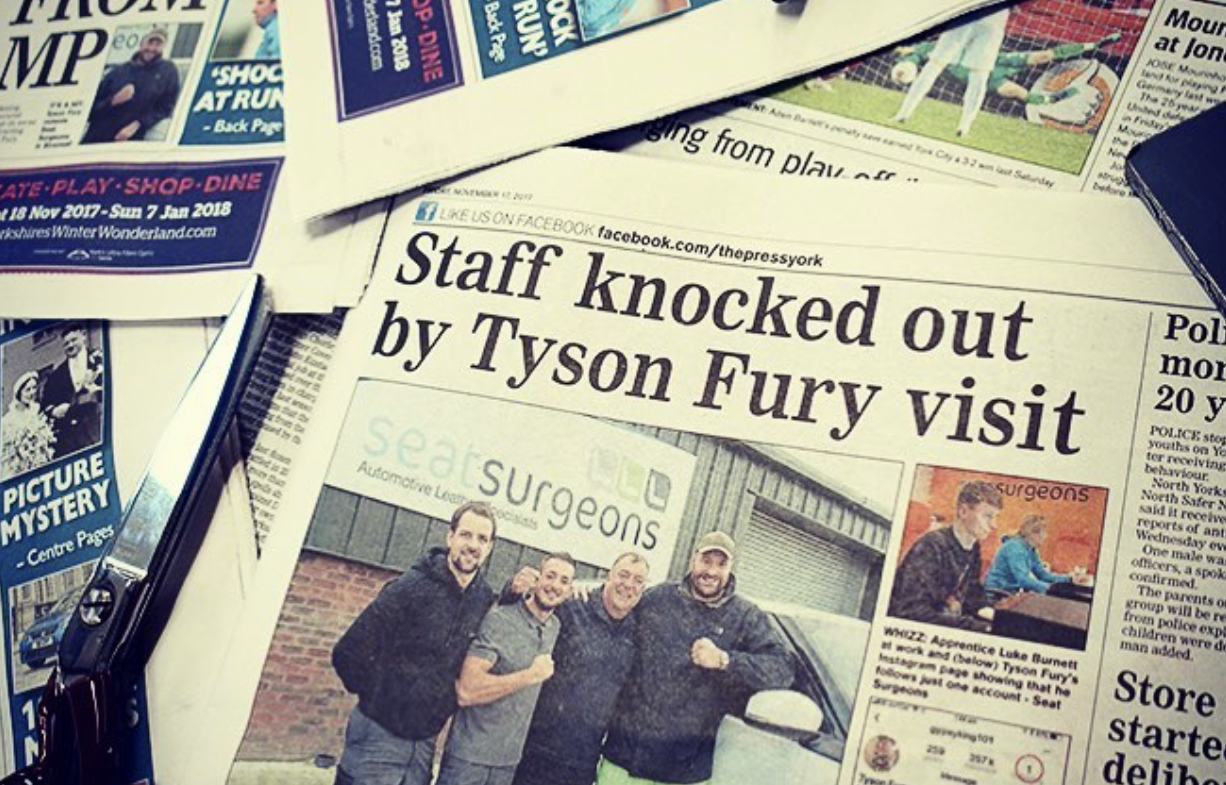 Back in December 2017 the WBA, IBF, WBO and IBO heavyweight champion Tyson Fury trusted us to upholster his brand new Land Rover Discovery in our finest Nappa leather. Nearly exactly a year later, he has called upon our team once again to upgrade his Land Rover Defender.

How it first happened:

What do you do when you need to find the perfect company to help you with something? Google it. That’s exactly what Tyson Fury did to find the right guys for this job. After having a look through our website and photos on social media the 6ft 9 boxer decided to call up our team. He was given a quote and discussed technicalities of the procedure in order to successfully execute the job. Shortly after that conversation, Tyson Fury dropped off his stylish white Land Rover Discovery which we stored safely in our on-site unit while the Nappa leather was cut, quilted and sewn to size.

Click the press article below for a more detailed rundown. 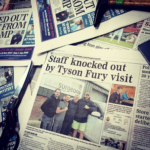 Video of the first interior:

“I’m over the moon with the results. I left it to the guys here to come up with the design, I told them to surprise me, and I’m very pleased with the outcome.” – Tyson Fury

The second time around:

Unlike the first time, the second order from Tyson came to us as part of a collaborative project with Mono Automotive – An Auto Care company based in Newcastle. Working closely with other businesses enables each workforce to focus on their speciality as a much higher quality outcome is produced when a job is left to the professionals. As an honest company, we would rather put our hands up and admit we haven’t done something before than take it on and let the customer down.

Both teams wanted to make sure his second Land Rover was fit for a king, so while Mono Automotive took care of the exterior modifications, we made sure the inside reaped quality and comfort. After a unanimous decision from our design team to match the colour scheme of the freshly wrapped red and black body, the only thing left to do was decide the type of quilting. Since Fury had left it in the hands of our capable team to decide, we had an important decision to make.

Photos of the second interior: 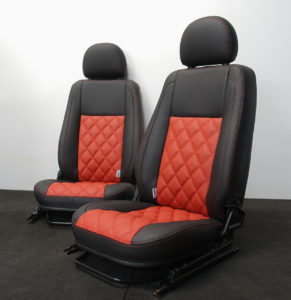 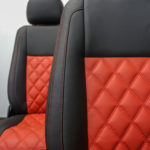 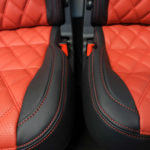 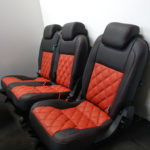 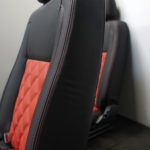 “I’m sure lots of people are going to be asking me where I got them done, and I’ll be telling them about Seat Surgeons in York.” – Tyson Fury

The options are endless for all our customers – All it takes is one phone call and you could be well on your way to driving away from our workshop, also like a king. Click on the links below to learn more about what we do.

Share on FacebookShare on TwitterShare on Google+Share on Linkedin