Worth The Drive Down 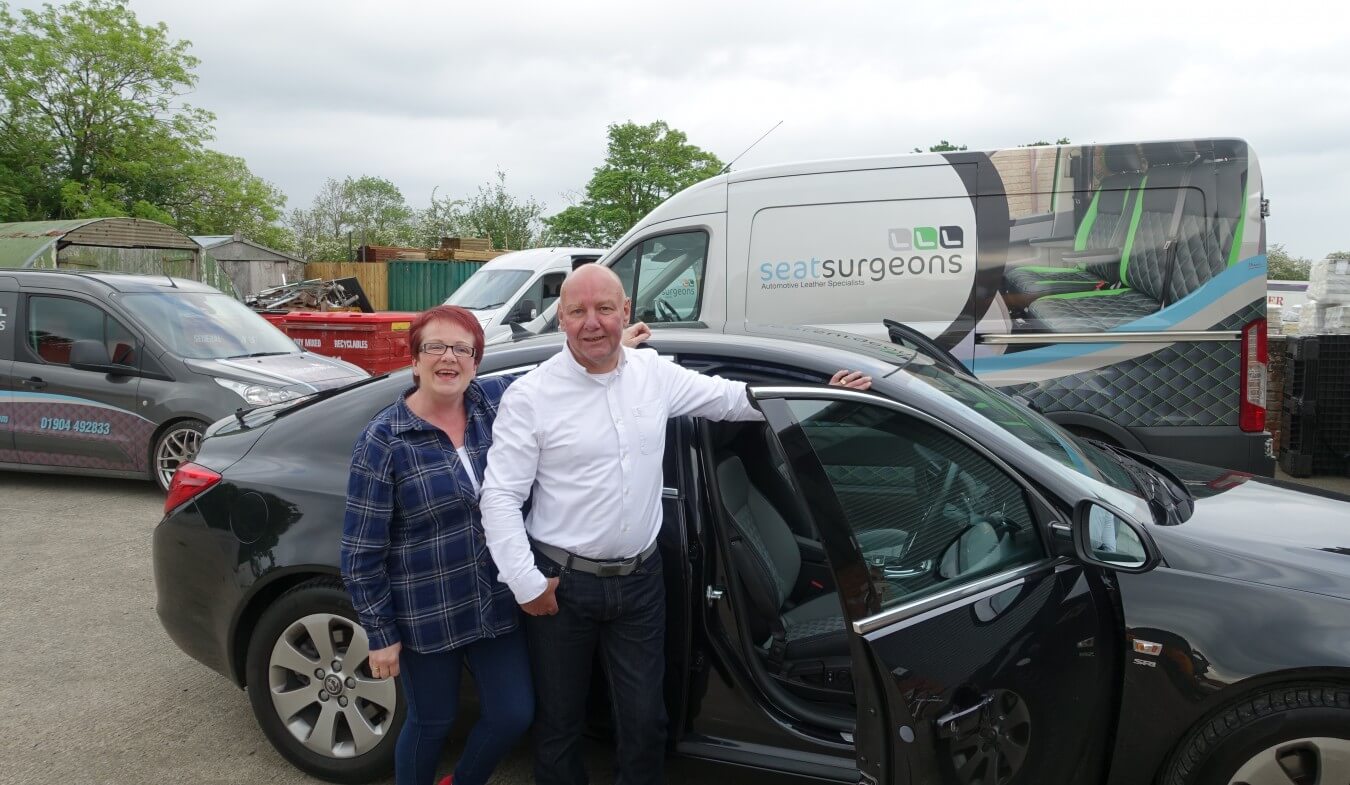 Worth The Drive Down

Posted in Uncategorised on 28th May 2016 by Bridget Hewitt.

Mr & Mrs Avis came down to the Seat Surgeons from Middlesbrough to have their Vauxhall Insignia trimmed by us.  They arrived in the morning and were briskly whisked away in our customer service vehicle to the Outlet Centre in York for a pleasant day out shopping and eating.  Once their car had been trimmed we returned them back to our workshops where their beautifully trimmed car was awaiting them.  Mr Avis was aware of our craftsmanship since his friend had already had his car trimmed by us a month ago. When he opened his car door he couldn’t believe his eyes. Mr Avis said “the quality of the workmanship and service is second to none“.  Mrs Avis then added “I wouldn’t hesitate recommending the Seat Surgeons, what you have done for us is superb“.

We would like to thank Mr & Mrs Avis for their custom and for allowing us to use their photo and quotes on this blog.

Share on FacebookShare on TwitterShare on Google+Share on Linkedin